This weekend, I went to two places outside of central Edinburgh for a cup of coffee. I was going to use this paragraph to say where I went but that would give you too much information. Now that I'm exploring other places, the "Guess the Edinburgh Cafe" quiz series will take on a new name when I am referring to cafes in a new location: "Guess the Scottish Cafe".

Below are two photos. I invite you to guess what cafes are featured. The first photo doesn't actually feature a cafe. That photo features what you would see when you walk out of the cafe. I did take other photos but they were either too obvious (i.e. featuring the cafe's logo) or not obvious enough. So, I am technically inviting you to guess the cafe that is behind me. The second photo features a cafe, just like my previous quizzes. 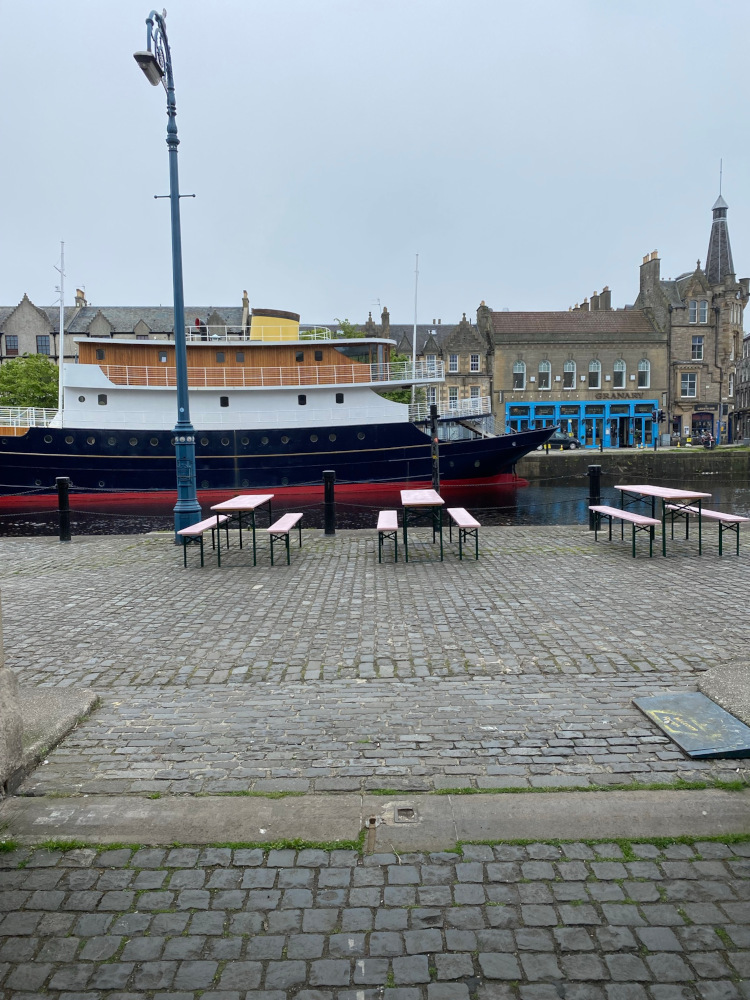 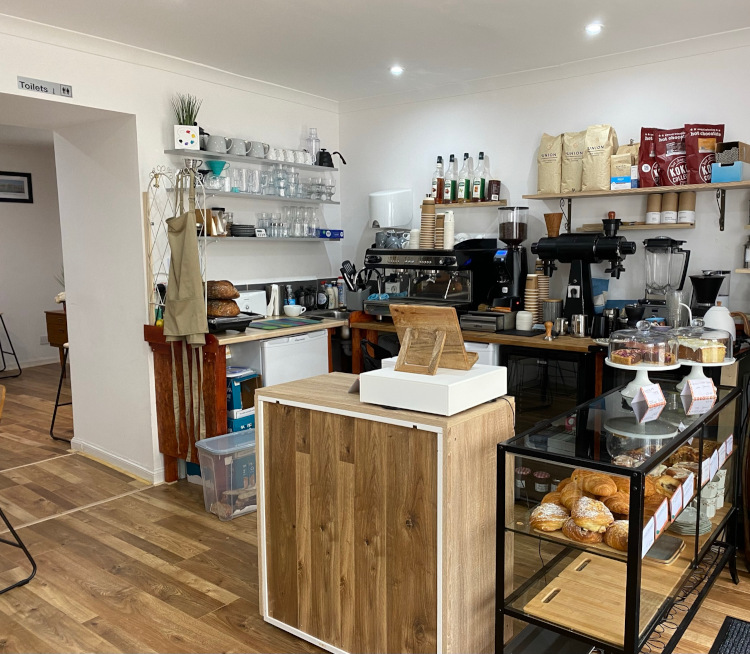